Slowly but surely acupuncture is being recognized for its therapeutic effects. A growing number of people around the world are using acupuncture to combat current health problems and to decrease future health risk. A recent study from Italy displayed the potential of using acupuncture to improve psychological and pain symptoms coming from post-traumatic stress disorder (PTSD) following a natural disaster. I found this study to be very interesting because when most of us think of PTSD we don't associate it with natural disasters.

August 2016 an earthquake nearly wiped out Amatrice, Italy. 300 people died, over 400 were injured, and 30,000 were left homeless. Years later, Amatrice still looks like a warzone. This was such a horrific event that those who survived were left with heavy physical and mental stress. A group of Medical Doctors, researchers, and acupuncturists set out to help survivors cope. 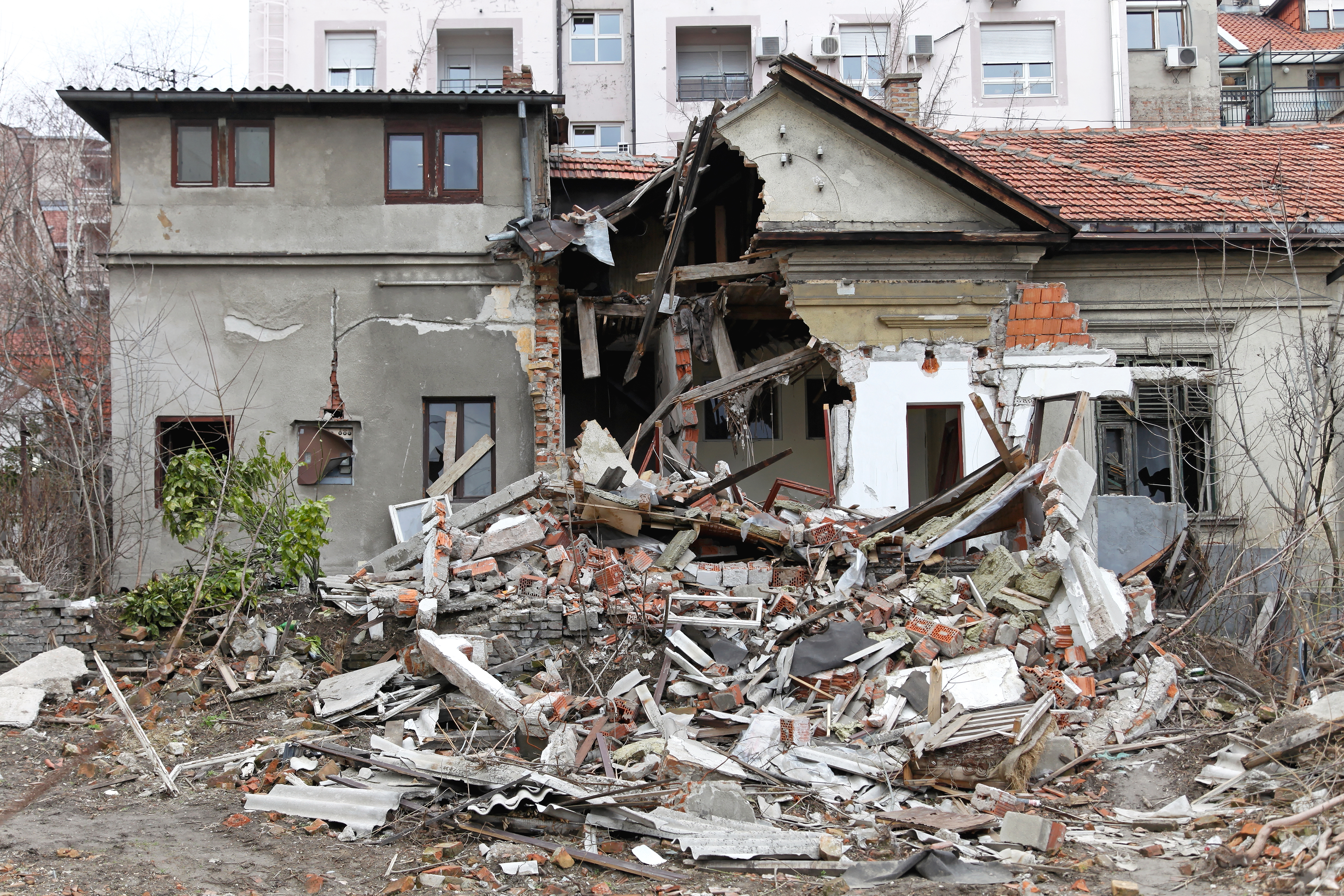 This group of researchers studied the effects of acupuncture on the victims. The study was led by two medical associations: Lombard Association of Medical Acupuncturists (ALMA) and Acupuncture in the World (AGOM). Treatments were conducted by medical doctors who had a minimum of 3 years of clinical experience using acupuncture. Subjects received four 20-minute acupuncture sessions over four consecutive days. Before the acupuncture treatment, more than 68% of the participants reported having both physical pain and psychological symptoms associated with PTSD. After treatment number three, both the pain and psychological symptom scores significantly improved and no serious side effects were reported after acupuncture. This was after just three short treatments!

Acupuncture is also used increasingly in the United States military. Researchers conducted a controlled study of active duty US military service personnel concluded that acupuncture significantly improved outcomes for PTSD patients. Additionally, acupuncture reduced patients secondary complaints such as depression, pain, digestive dysfunction, and it improved overall mental and physical functioning. In 1967 the US military documented the impact of acupuncture when an Army surgeon authored an article on the efficaciousness of acupuncture in Military Medicine magazine. Since then researchers have noted a major underutilization of Acupuncture for PTSD not only for the military but for civilians as well.

About 8% of the US population suffers from PTSD. People with PTSD may have persistent, frightening thoughts and memories of trauma they experienced. This often leads to insomnia, feeling detached or numb, paranoia, extreme anger, depression and countless other horrible symptoms that the person suffering have to live with every day. In severe cases, PTSD can completely disable a person's ability to do anything at all. As someone who has witnessed PTSD, all I can say is there is no way to describe the constant suffering and torment people go through.

Acupuncture seems like the perfect solution. But since acupuncture is far from mainstream, most people who suffer from PTSD are unaware that acupuncture could help them. In many cases, they don't know anything at all about acupuncture. And that's not their fault! It because there is hardly any information out there and acupuncture is some weird mystical woo woo in most peoples eyes.

So where do people who suffer from PTSD turn? Psychotherapy claims to have a 50% overall success rate but when treating PTSD the success rate drops to 20%. What's worse is out of that 20% very few stay in remission. I think psychotherapy is an obvious first step but the numbers prove that an additional and different approach is necessary. In the worst cases, they turn to drugs and alcohol. The outcome of this type of self-medication is destructive and tragic. In more positive cases they turn to cannabis. This is not something I recommend to anyone but in the case of PTSD, if acupuncture is not readily available or too expensive, cannabis might be the best alternative. At minimum veterans with PTSD are far less likely to commit suicide when using cannabis vs pharmacotherapy, alcohol or other drugs. For more information check out this medical review of the subject: https://www.ncbi.nlm.nih.gov/pmc/articles/PMC6007739/

Overall I am startled by the underutilization of acupuncture in this arena but I understand why. The high price of acupuncture and the frequency required to treat PTSD makes the therapy unaffordable to most veterans. In the example of the study done in Italy, patients received four treatments in four days. That would cost around $300 or more at any American acupuncture clinic I know of, and in the case of PTSD, the patient would need continuous treatment to reach remission. On the other hand with non-combat PTSD, these folks are likely unaware that acupuncture can help them.

Nonetheless, the studies highlighted above are quite promising. I am thrilled to see medical doctors in other countries and the military in my own country begin to recognize the effectiveness of acupuncture. It is my hope that with increased educational blogs like this I can help people suffering from PTSD find their way to natural healing. 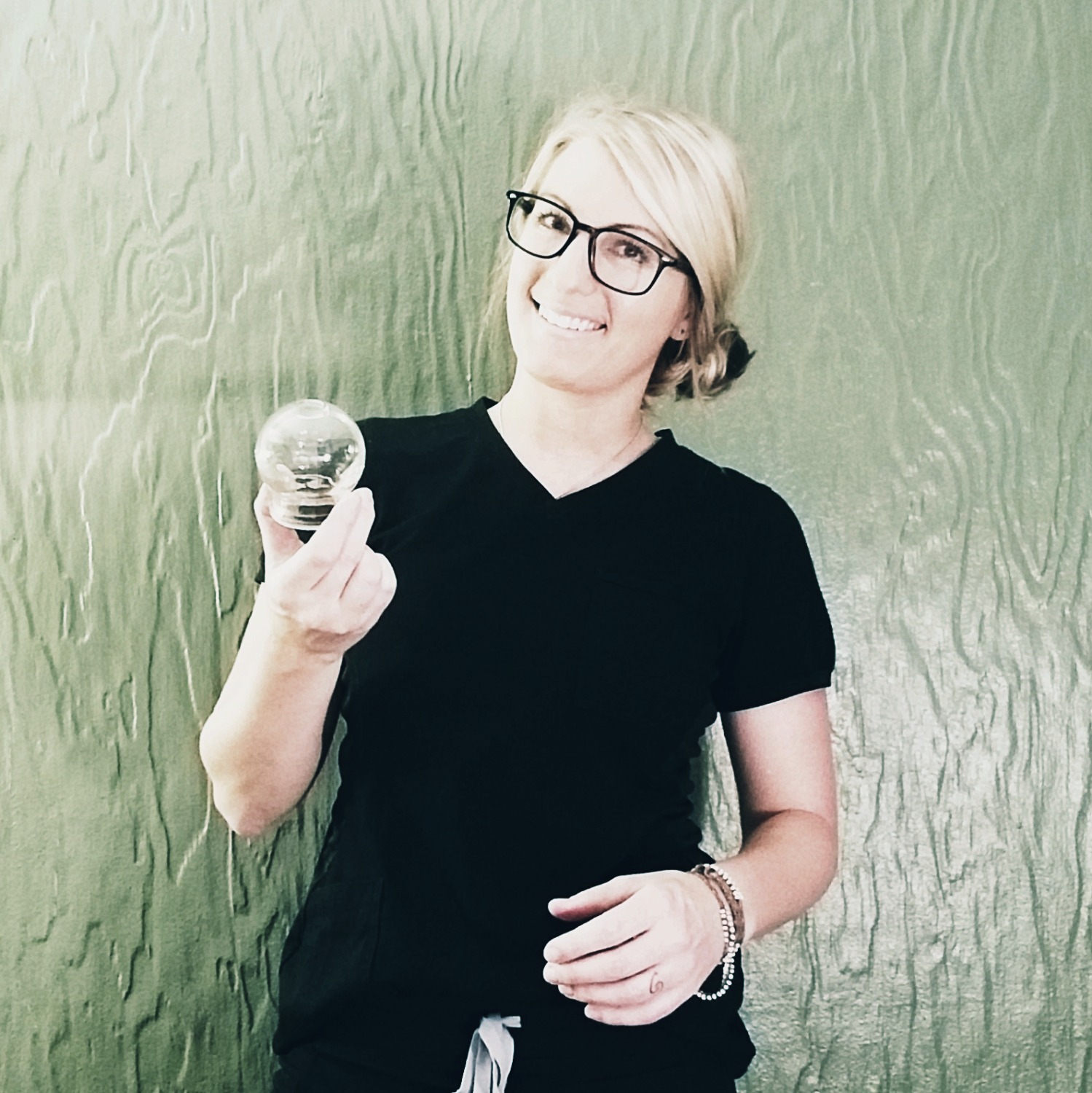